‘Growth and Sustainability in East-Central Europe’Europe’ – it was the name of an independent section of the Hungarian Economic Association (HEA) at the 18th IEA World Congress organised in Mexico City between 19 and 23 June 2017. The speakers of the triannual conference of the International Economic Association (IEA) included well-known economists, such as Nobel Prize winner Joseph Stiglitz, Roger Myerson and George Akerlof, as well as Dani Rodrik.

The Hungarian Economic Association launched a two-round tender for studies called ‘Growth and Sustainability in East-Central Europe’ offering an opportunity for the best study writers to present their views as a separate section at the IEA World Congress in Mexico. 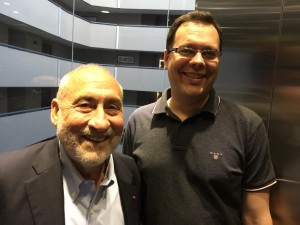 Based on the opinion of a jury set up at the request of the HEA’s Board as well as the decision of the organizing committee of the IEA World Congress, the Hungarian Economic Association was represented by Miklós Losoncz, Research Professor of the Budapest University of Technology and Economics (title of presentation: The sources of sustainable economic growth in the CEE region: the role of market integration), Dániel Palotai, Chief Economist of the National Bank of Hungary, HEA Vice President and Head of Competitiveness Section (title of presentation: Crisis management and economic recovery in Hungary), and Ferenc Pongrácz, Business Development Executive of IBM South-East Europe, Head of IT Section of HEA and Gábor András Nick, Assistant Research Fellow of the Engineering and Business Intelligence Research Laboratory of HAS Institute for Computer Science and Control (title of presentation: Innovation: The key to Growth and Sustainability in Hungary). The section was chaired by Gyula Pleschinger, recently elected President of the Hungarian Economic Association and member of the Monetary Council. The studies forming the basis of the presentations will be published in a thematic issue of the Economic Journal ‘Közgazdasági Szemle’. 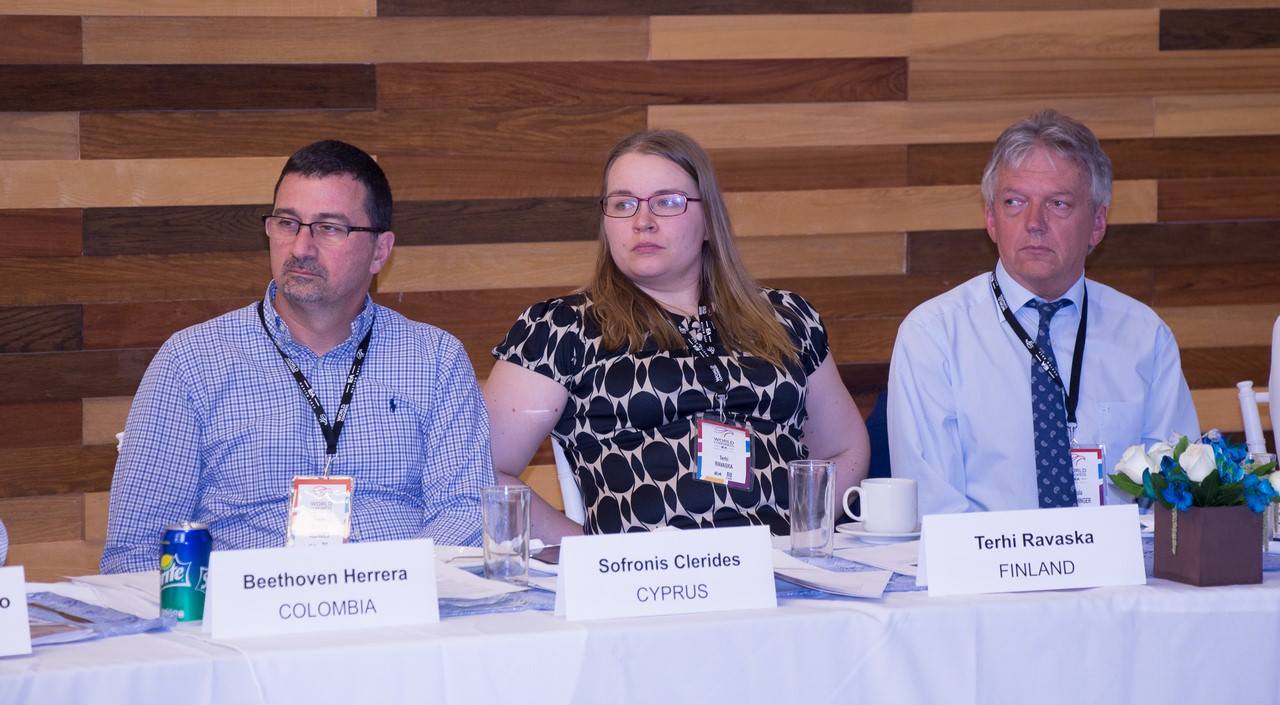 The International Economic Association (IEA) was established in 1950, and its membership consists of numerous national economic associations. The former Presidents of the IEA include well-known economists, in many cases Nobel Prize winners, such as Amartya Sen, Robert Merton Solow, George Akerlof and Joseph Stiglitz. The first European economist to hold the position of President of the IEA for a period of three years beginning from 2002 was János Kornai. The major event of the IEA is the triannual World Congress of economists, which was held in Mexico City this year between 19 and 23 June. The 123 year old Hungarian Economic Association, the largest organisation of Hungarian economists is also a member of the IEA. What is more, Budapest hosted the 4th IEA World Congress organised by the HEA in 1974. To commemorate the event, the Hungarian Post issued a memorial stamp as well.

At the 18th IEA World Congress the President of the HEA extended an invitation to Mr Kaushik Basu, President of the IEA, former Vice President and Chief Economist of the World Bank, to attend the 55th HEA Itinerant Conference of Economists taking place in Eger on 7-9 September 2017.